I was just reading an article at Barnes & Noble about how fictional men have ruined us the readers for actual men. I know my expectations got higher after I read Jane Eyre and Gone with the Wind. Who can actually compete with Mr. Rochester and Rhett Buttler?

So, I’ve seen this Tag around for a while now, and wanted to do it myself. But I’m going to feature mostly fictional men from classic lit, because, you know, they are more than amazing and honestly the contemporary boys don’t even stand near.

I would say, the most romantic is Frederick Wentworth from Jane Austen’s Persuasion. Just how he was waiting for years for Anne. And the fact that he wanted to become a better person for her, just ahhhhh…

Dare not say that man forgets sooner than woman, that his love has an earlier death.  I have loved none but you.  Unjust I may have been, weak and resentful I have been, but never inconstant.  You alone have brought me to Bath.  For you alone, I think and plan.  Have you not seen this? Can you fail to have understood my wishes? (from Wentworth’s letter to Anne).

2. DARK AND MOODY BAD BOY WITH A GOOD SIDE

Definitely Mr. Rochester from Charlotte Brontë’s Jane Eyre. He is a mysterious man with dark past and he is hiding a secret in the attic of his mansion. But he is a sweetheart, and he knows how to love a woman, although he needs to learn how to treat a woman…

I’ll say Rhysand from The Court of Thorn and Roses series. Why? because he is hot.

4. BOYFRIEND YOU WANT TO TAME

Rhett Buttler! Omg, he’s fierce, passionate, outspoken and always does what he wants the way he wants. Even Scarlett couldn’t tame him. 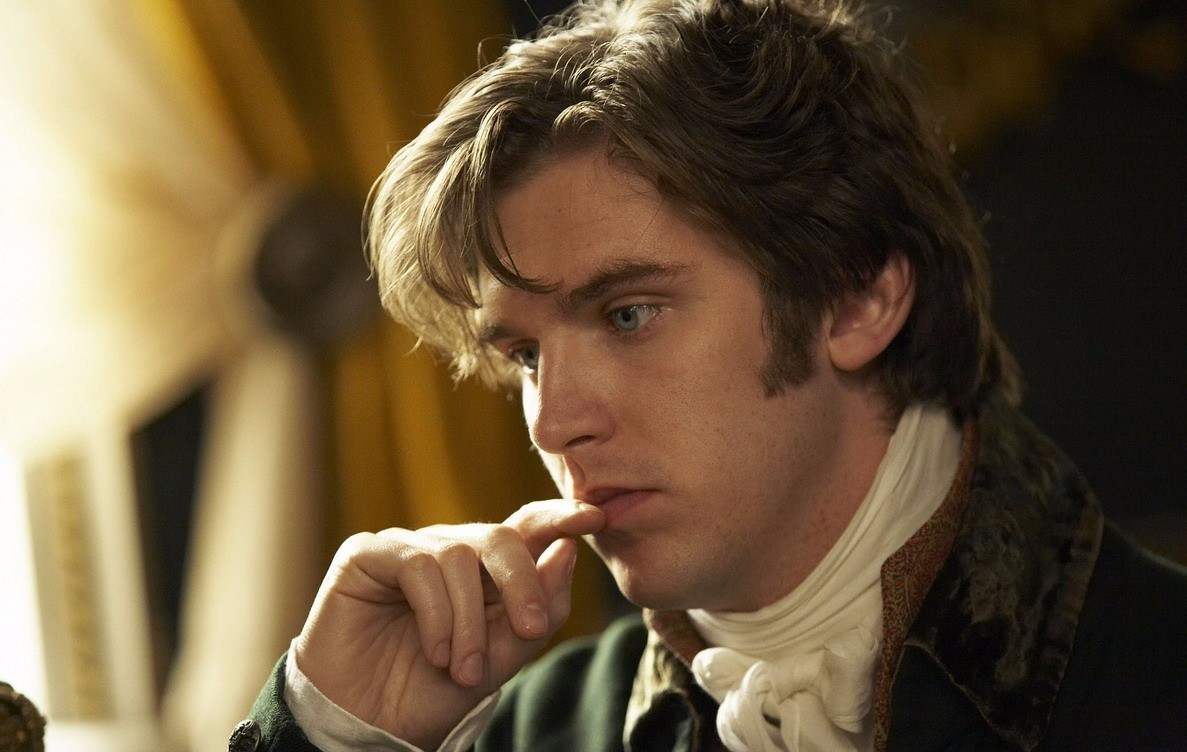 Edward Ferrars from Jane Austen’s Sense and Sensibility. He is cute, kind, charming and… good. But he is so boring! He misses some bad-boy spark. He is perfect for Elinor though. 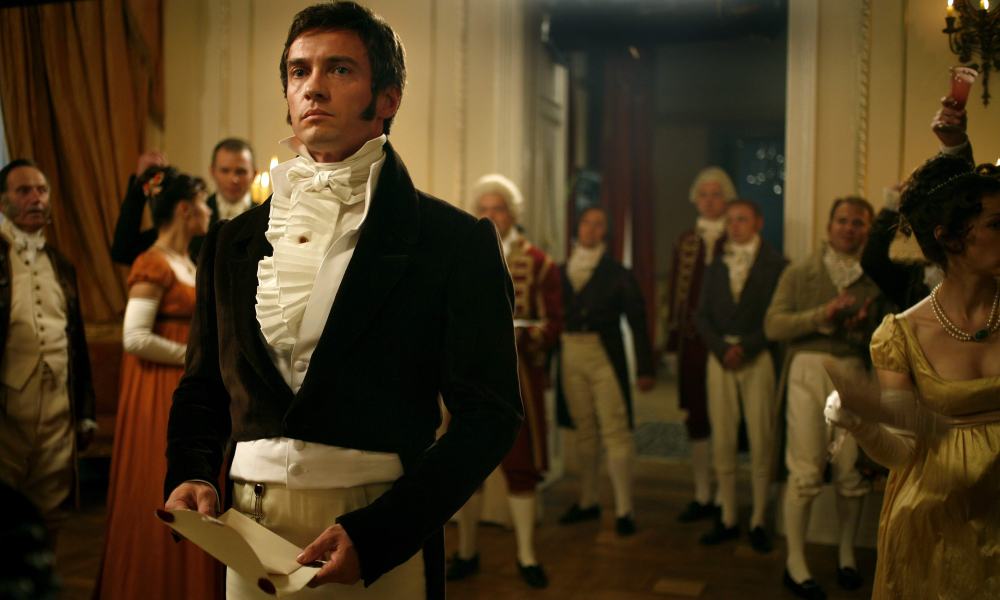 Hard to pick one, but I would say I have a special place in my heart for Prince Andrei Bolkonsky from War and Peace. If you haven’t read this novel, please do, just get to know this AMAZING man! Not only that Andrei is a brave soldier loyal to his country but he’s so loving, respecting, honest, honorable, kind… I can go on forever. Besides, who doesn’t like men in uniform…

7. BOYFRIEND YOU WANT TO ELOPE WITH

Phileas Fogg from Around the World in 80 Days, because of his experience of course. This gentleman knows everything and can handle any situation while staying completely calm.

Colonel Brandon from Sense and Sensibility. He’s mature and trustful and someone to rely on. I would follow Brandon to the land’s end!

9. BOYFRIEND YOU’D WANT TO BE STRANDED ON A DESERT ISLAND WITH

I would take the full package please, aka Mr. Darcy. Somehow he looks like a person who would know what to do. And because he’s a gentleman, I would probably be sunbathing, while he is dealing with surviving stuff. 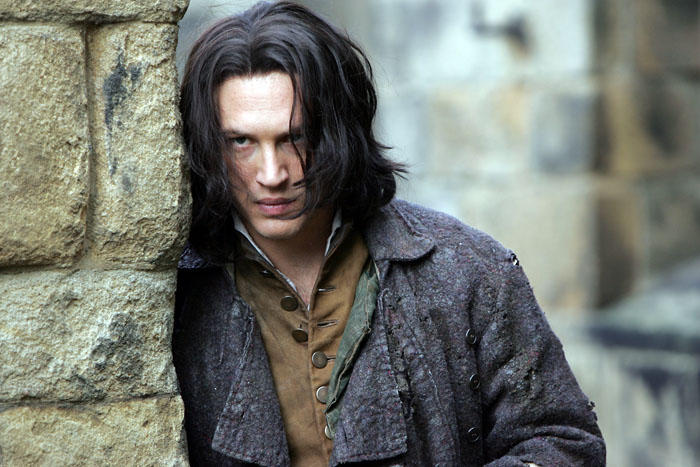 Heathcliff. There’s nothing else to add here.