The late 50’s and the 60’s are my favorite time era. It identifies with bright colors of the dresses, tailored suits, big hair, bright lipsticks and fun music! I’m not saying of course that it was a perfect time, like every time period in history it had it’s up and downs whether in politics or social matters. But it was an amazing time from a visual and cultural point of view. The women’s fashion was very feminine and colorful, the men all stylish in fedora hats, Rock ‘n’ Roll and Elvis!

So, here are my favorite movies and a TV-show that give my this 60’s vibe!

How to Steal a Million

Nicole Bonnet portrayed by a gorgeous Audrey Hepburn is a daughter of talented painter Charles Bonnet, whose main job is to fake famous art pieces and sell them to rich art collectors. Nicole is patient with her father’s harmless hobby until he accepts the offer to exhibit an amazing Benvenuto Cellini’s Venus statue (which is obviously fake). Concerned about the public exhibition, Nicole decides to steal Venus from the museum. Obviously, she cannot do this alone, so she reaches to a handsome art thief Simon Dermott (Peter O’Toole). 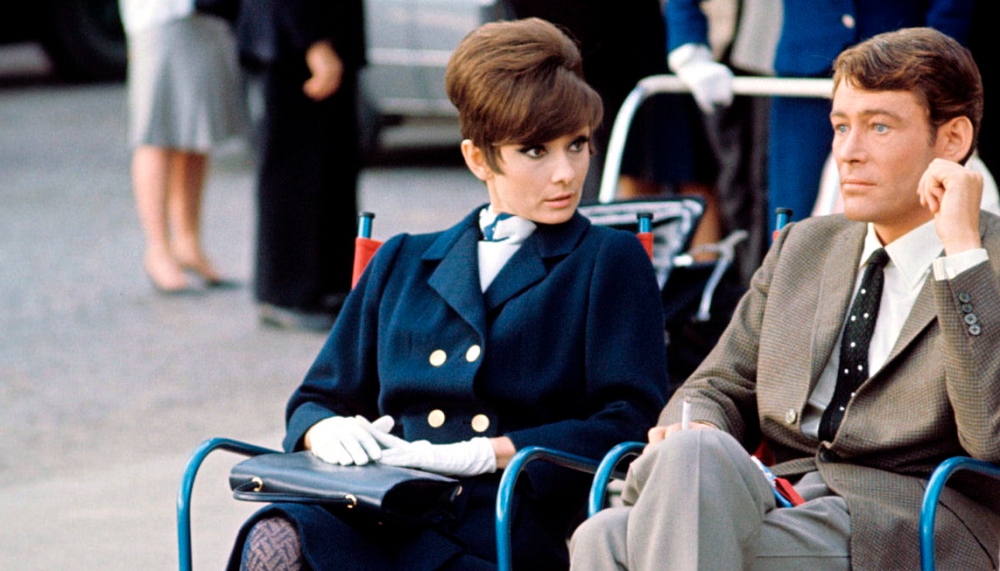 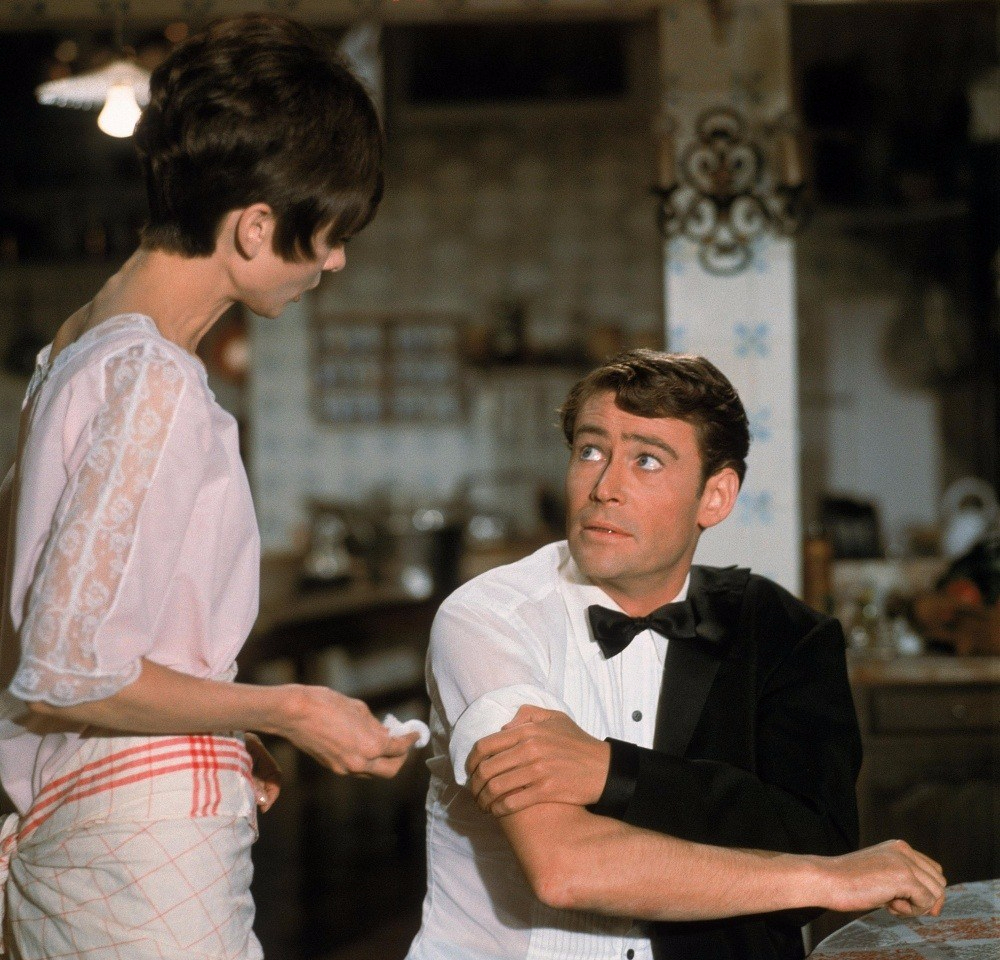 Eileen is young and too innocent music critic, visiting her big brother Adam in New York. During her weekend stay in the Big Apple, she meets a charming and experienced Mike, who opens her eyes to relationships between men and women. Things get confusing when her ex-boyfriend shows up and wants to reconcile with her. 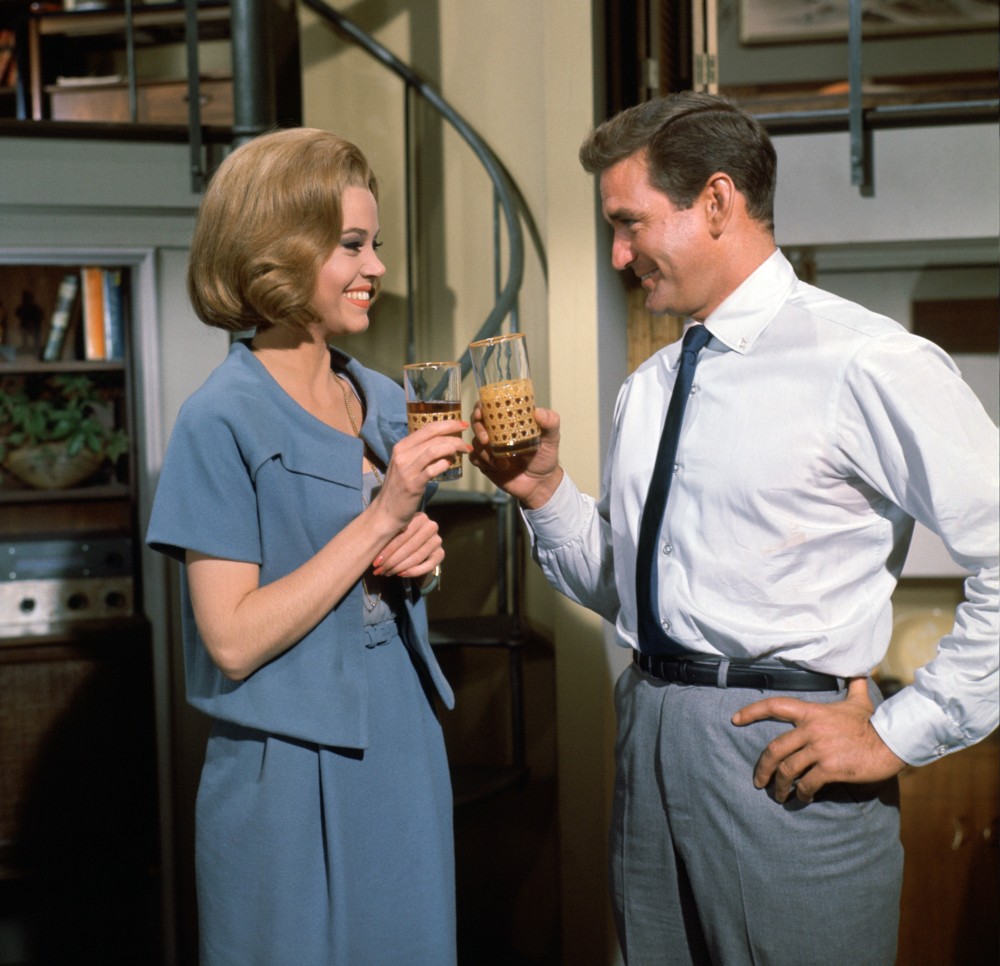 The inside story of four fly attendants from Pan American airlines in the background of some interesting historical events of that time, like President Kennedy’s speech in Berlin or the Cold War with the Soviet Union.  The show is mostly about relationships, friendship, love and everyday life of four women. Nothing too historical or dramatic. A cute show with beautiful actors, gorgeous outfits, and glamorous flight attendant’s life.

I love the atmosphere of the 60’s and the music of course. Sometimes when I just want to have a girly-girly moment, I re-watch some of the episodes! 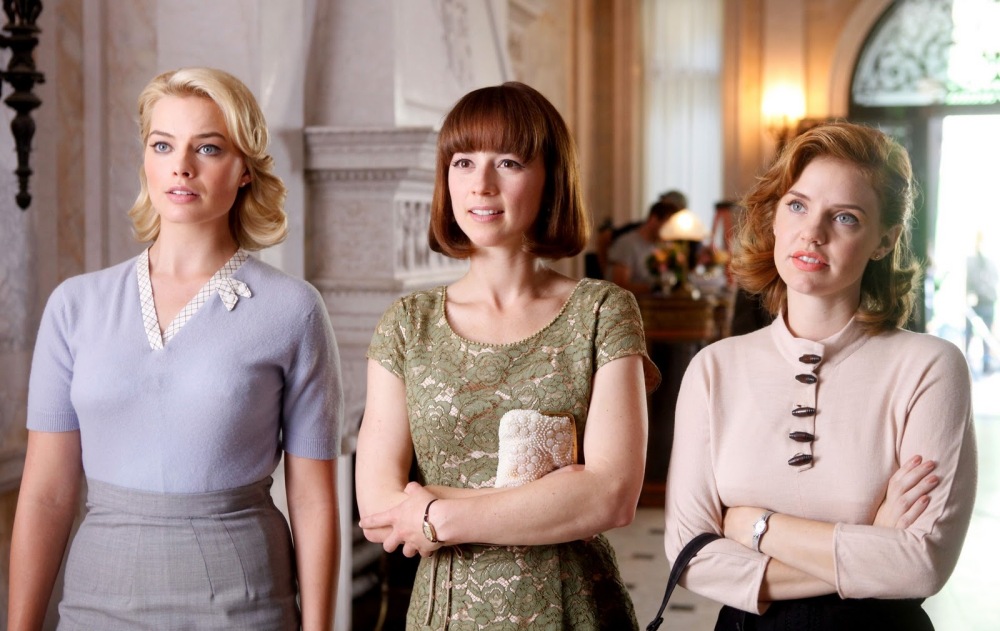 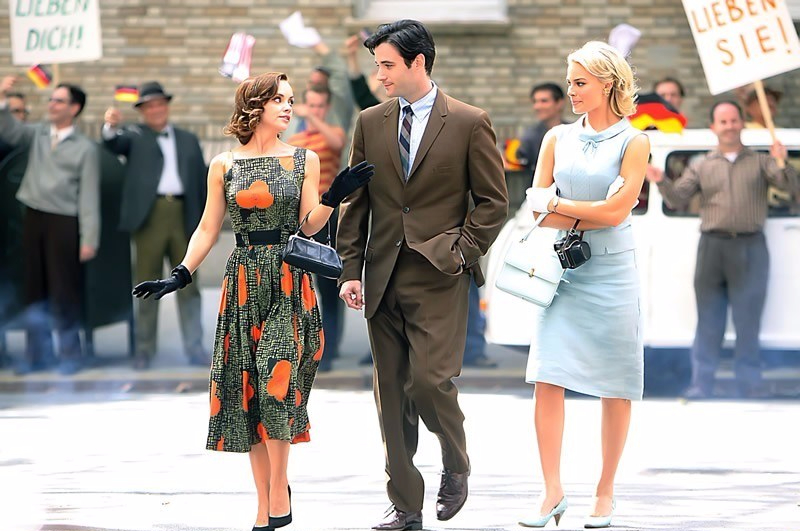 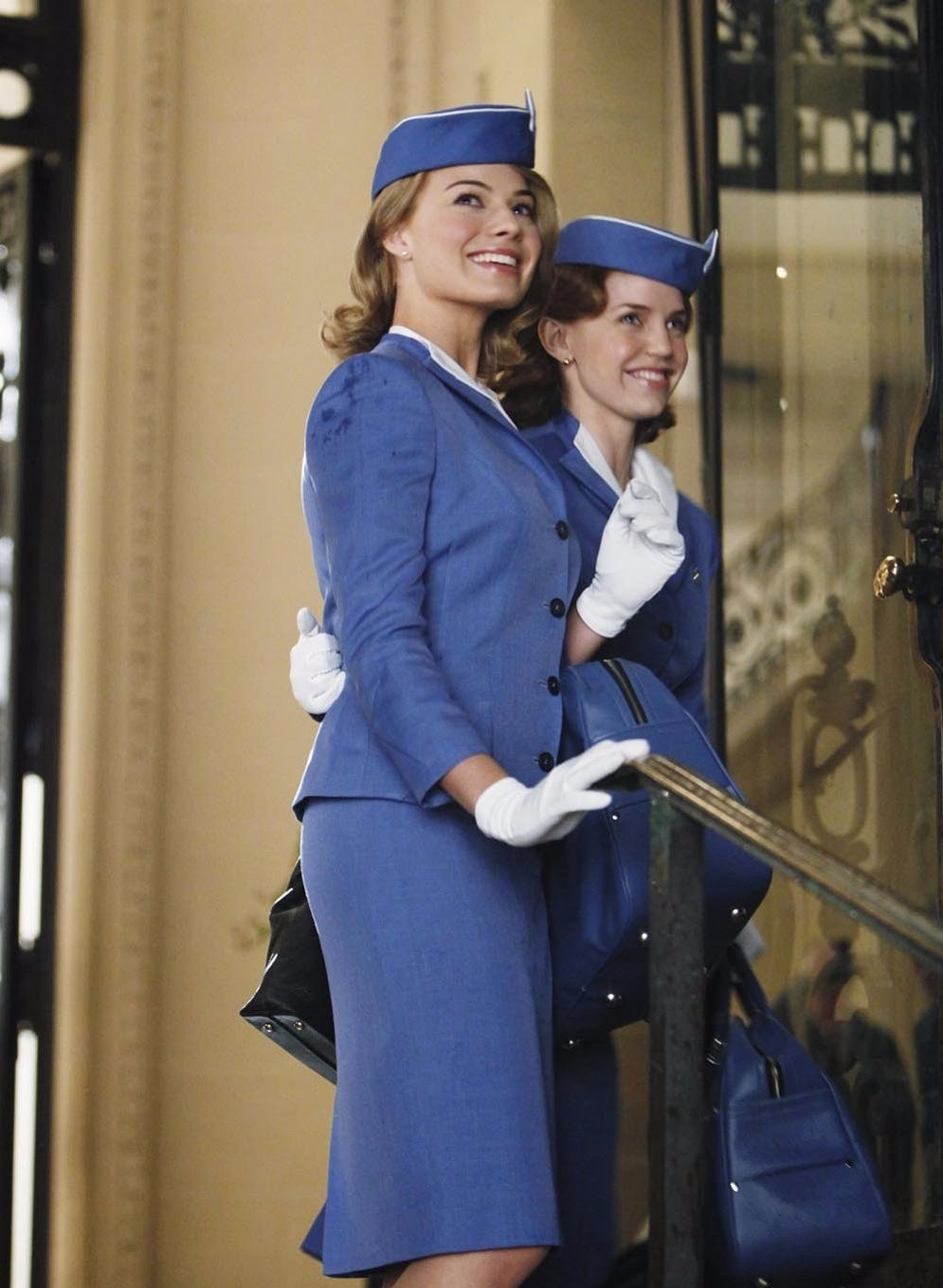 Rose, a determined beauty from a provincial town, is not going to spend all her life behind the counter of her father’s shop and be the wife of a car mechanic’s son. She dreams to see the world and be an independent modern girl. Due to her extraordinary talent of fast typing, she gets a job as a secretary of insurance agent office. Louis, her boss is determinate to train Rose to be the fastest typist in the country. Finally, Rose gets what she always wished for, to get out of the small town and conquer the world! However, victories and trophies are not the only things she receives. What about the recognition of her handsome boss?

This cute and funny french movie would definitely brighten up your day! 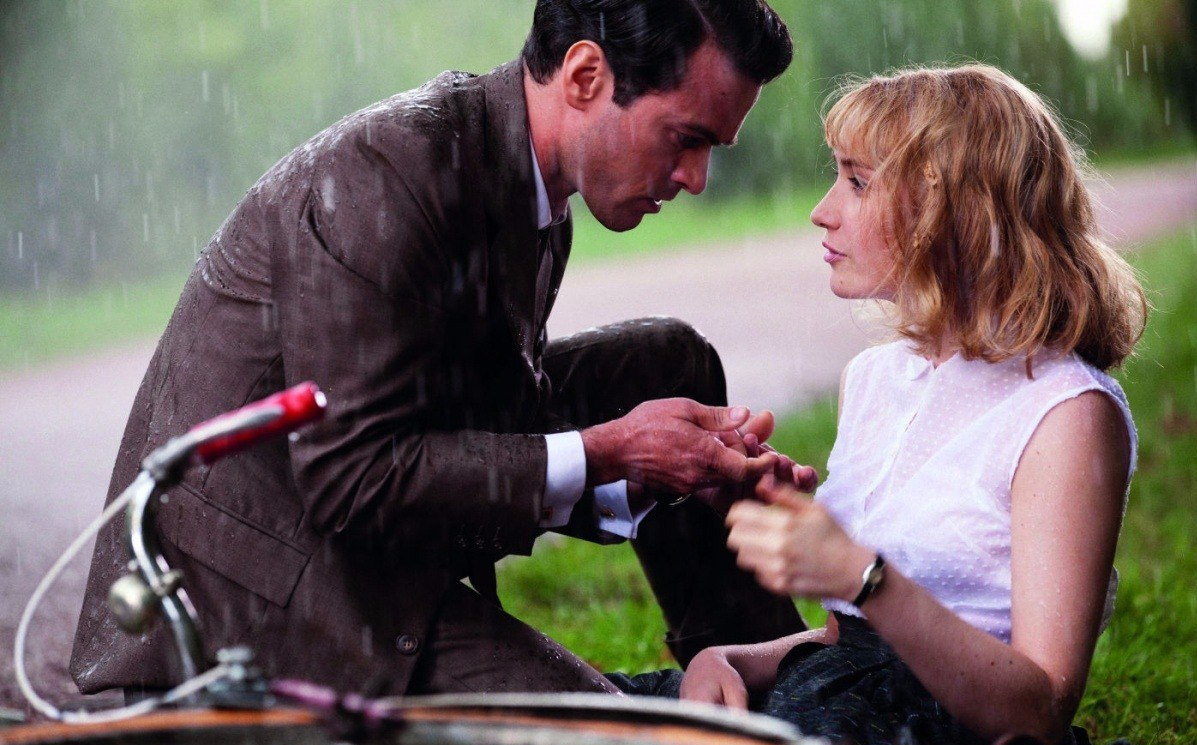